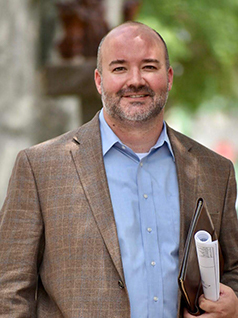 Daniel A. Fox received his bachelor’s degree from Wabash College (Crawfordsville, IN) in 2007 and his juris doctorate from Florida Coastal School of Law in 2011. Dan has been a member in good standing of the Florida Bar since January 2012, and he spent his first few years in a national banking institution’s legal department. Dan has been practicing law in private practice in Polk County since 2014. Dan lives in Winter Haven with his wife, Allison, and three children.